What is it like to work as an Management Trainee in Visma? Read about Alexander’s several projects which took him to Oslo, Stockholm, Amersfoort and Copenhagen. 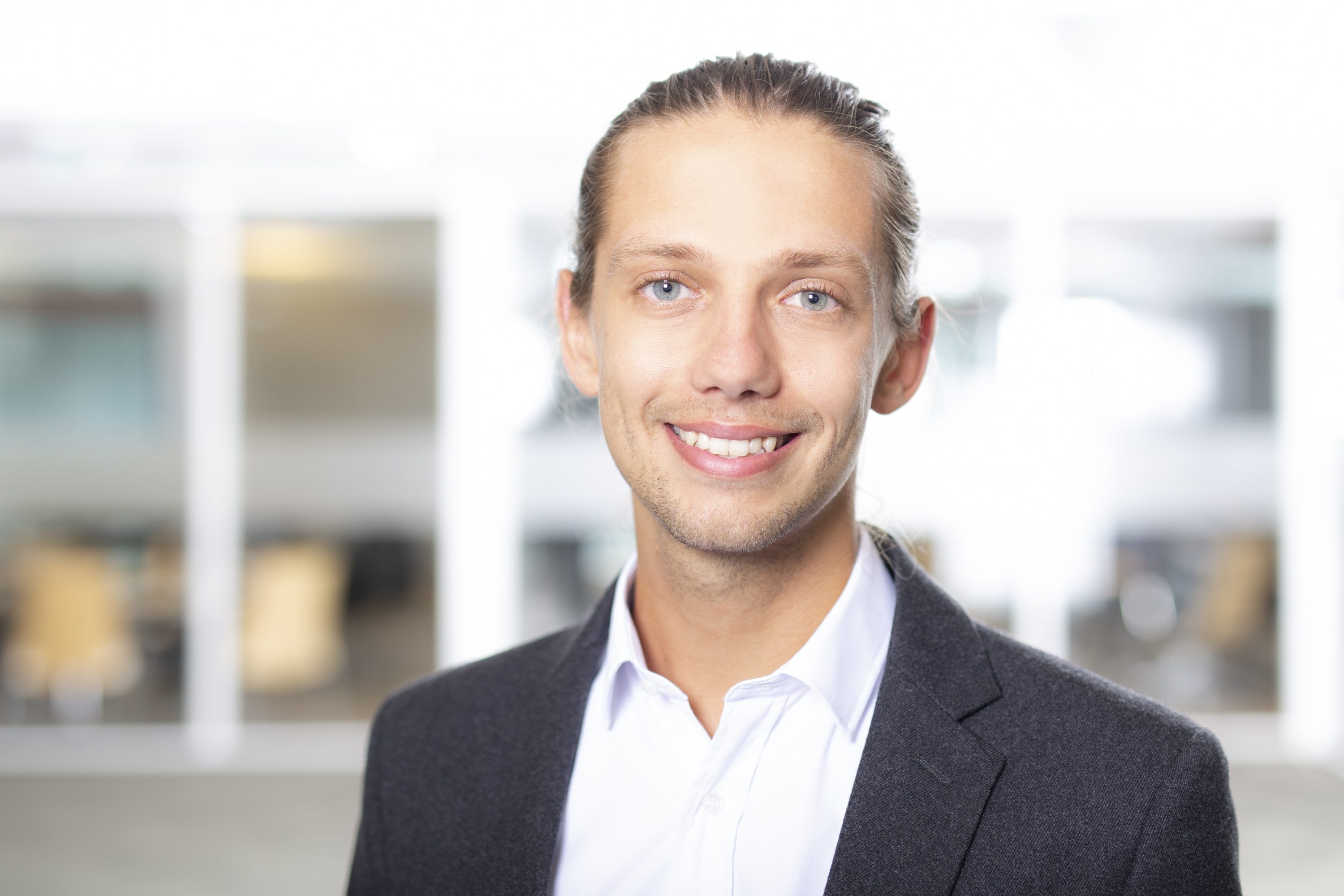 For me, a big part of the Visma Management Graduate program is to get the chance to travel around Northern Europe and experience new countries, cultures, and not least different Visma offices. I used the opportunity to experience Oslo (Norway, Stockholm (Sweden), Amersfoort (the Netherlands), and finally Copenhagen (Denmark). So as you can imagine the last 12 months have been super fun and I’ve met a lot of new friends.

The first project was spend in Oslo at the Visma HQ at Skøyen, where it is custom for all new management graduates to have their first project. The stay starts with an intro week including a couple of days on a cabin trip, where you can get to learn the other management trainees. At Skøyen you also have quite a lot of former management graduates working, so it’s a period filled with meeting a lot of new people, information overload from all the new things you have to learn, and quite a bit of partying.

If you’re interested to read more about our first projects, do not forget to read this post.

After Oslo, the trip went to Stockholm together with 4 of my fellow trainees, where we would all work at the Swedish HQ. Here I was going to work in marketing with mapping and identifying verticals for our time- and project management solutions. That was a chance to learn about the Swedish Fika culture (afternoon break to eat cake and drink coffee – definitely something that should be implemented in all of Visma!) and improve on my Swedish language skills, which at best was decent.

After a short stop in Denmark for Christmas, the trip went to Amersfoort. Amersfoort is approximately half an hour outside of Amsterdam, which made it possible to spend the weekends in the buzzing capital. In Amersfoort, I worked at PinkWeb on a strategy related topic to develop a tool to track our OKRs (popular management strategy for goal setting). It was quite a change from the two former locations, which had both been country HQ’s with several hundred employees. At Pinkweb there were around 35 employees and had more of a startup feeling compared to the other places. Getting the chance to experience both large and more corporate-feeling offices and having the complete opposite is one of the cool things about the program, that I believe is hard to find other places.

Finally, I’ve spent the last two project periods in Copenhagen, where I’ve also studied. Even though I love to travel, it is always nice to get back home. In Copenhagen, I’ve worked at e-conomic with recommending a partner portal solution as well as identifying synergies between two of our business units. Getting back home and being absolutely sure, that you’ve understood what people were saying was a positive change. Also in the same period, four of the other trainees were staying here, and it was fun for once to be the one being able to be the city guide.

So to sum up, what you can expect from your year as a Management Graduate is to experience new cultures and capitals, meet a lot of new friends and expand your network, increase your skillset from working on a vast range of different projects, and finally have a lot of fun.