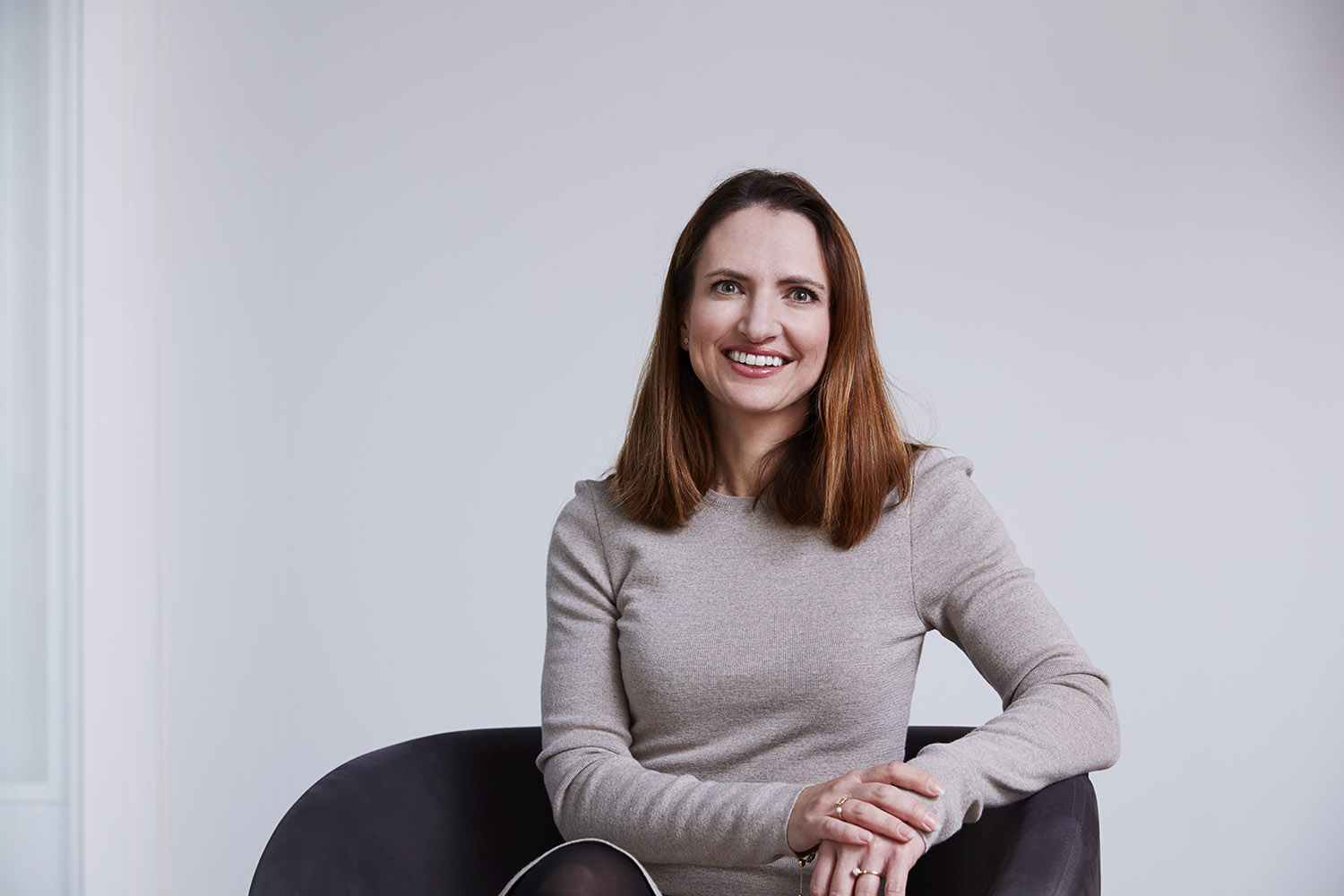 As CEO, Merete Hverven dedicates her time to ensuring the continued growth and success of Visma.

Previously Deputy CEO and Chief HR Officer, Merete has focused on strengthening Visma’s position through recruiting and retaining the right people, and by working closely with acquisitions and restructurings. She has developed the organisation with a strong customer focus while unifying Visma’s culture through go-to-market strategies.

Merete Hverven joined Visma in 2011 as HR Director before joining the executive team as Chief Human Resources Officer in 2013. She is a passionate advocate for diversity and equality in the workplace and has initiated several programs aimed at increasing diversity across the organisation. Merete was voted one of the top three influential women in technology by ODA Award Woman in 2019.

With her direct leadership style, ability to execute and passion for diversity, Merete is described as a driven, talented and dedicated leader by her colleagues. Her work and dedication have earned her a reputation as an important role model both in and outside Visma.

Before joining Visma, Merete held several leading positions at Ernst & Young (now EY). She has a Master’s Degree in Finance and International Leadership from the University of St. Gallen and NHH.