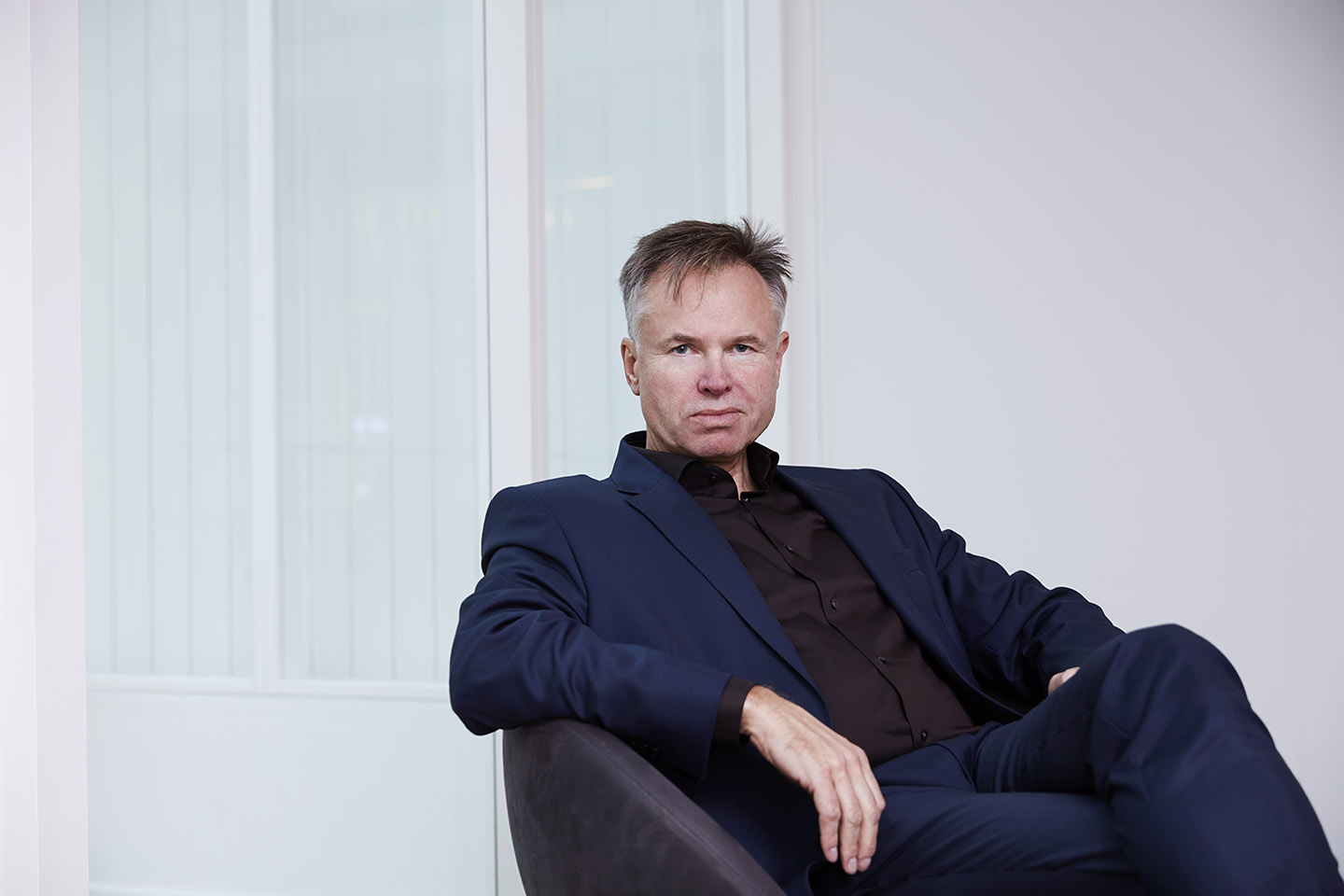 CEO and Chairman of Visma

Øystein Moan is the CEO and Chairman of Visma. Since taking the reins in 1997, Moan has expanded the company from 300 to more than 10 000 employees and increased revenue from EUR 30 million to EUR 1,6 billion.

With his visionary approach, Øystein has succeeded in making strategic organisational changes to adapt to paradigm shifts in the industry. In 2009, he made the strategic decision of changing the company’s course from on-premise to a cloud-first strategy. A focus on cloud, combined with a successful acquisition strategy, has positioned Visma as European leaders in cloud software delivery.

A large part of Visma’s success is due to Øystein’s ability to build a solid management team to support the company’s rapid development. With a strong focus on innovation and hiring the right competence, Øystein is a firm believer that engaged and motivated employees are crucial to creating the best services, delivering unwavering value for Visma’s customers.