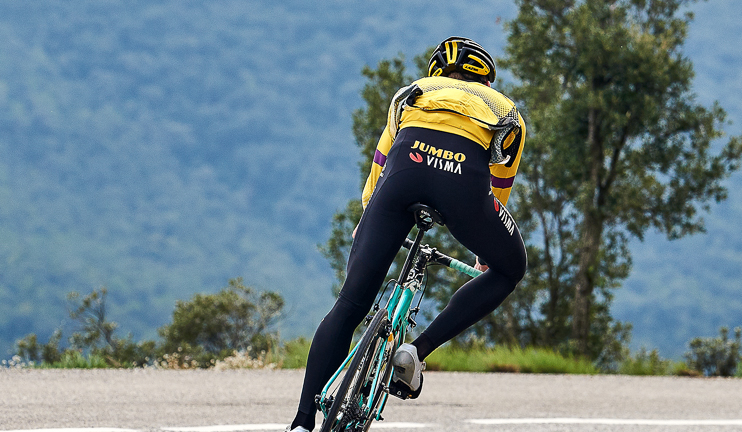 With Visma as new title sponsor, Team Jumbo-Visma kicks off the new year with a new look featuring the Visma logo. The new team jerseys were revealed today when both teams held their press presentation in Veghel, Netherlands.

Visma recently signed a five-year agreement to be the new title sponsor of Dutch cycling and speed skating Team-Jumbo-Visma starting January 1st 2019. The sponsorship is in line with Visma’s strategy of expanding its European activities.

The Visma logo will now feature on the team outfits of both the cycling and speed skating team. The logo will also be displayed on the team vehicle fleet, sports equipment and other material and merchandise related to Team Jumbo-Visma.

“We are thrilled to have our brand name featured on the clothing of one of the world’s best cycling and speed skating teams. The exposure will increase our presence and brand awareness in the Netherlands and throughout Europe”, said Visma CEO Øystein Moan.

The pro cycling team competes in major UCI World Tour races such as Tour de France anværed Giro d’Italia and Vuelta a España. On their race list for 2019 is also Hammer Stavanger, Tour of Denmark and Arctic race of Norway.

The team has its origin in the Netherlands, a strategically important area where Visma is investing in new business. The investment is part of Visma’s proactive acquisition strategy, and the software company is continuously looking at new opportunities in both established and new markets across Europe.

“We have reached a stage where we are going from being a Nordic software company to a Pan-European one, and supporting Team Jumbo-Visma is an important step in the process of increasing our European footprint”, said Moan. 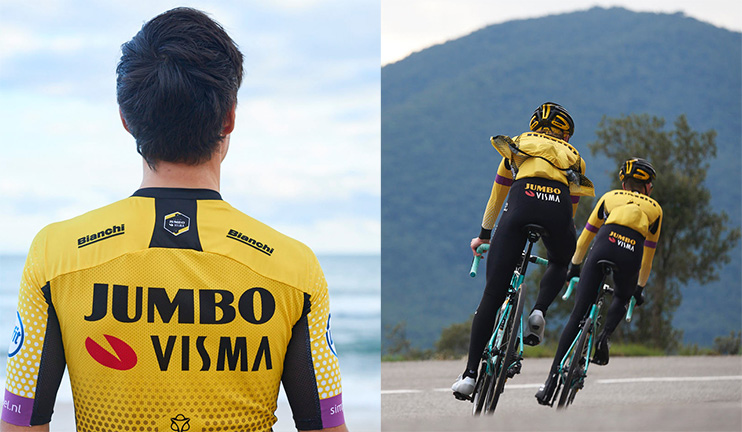