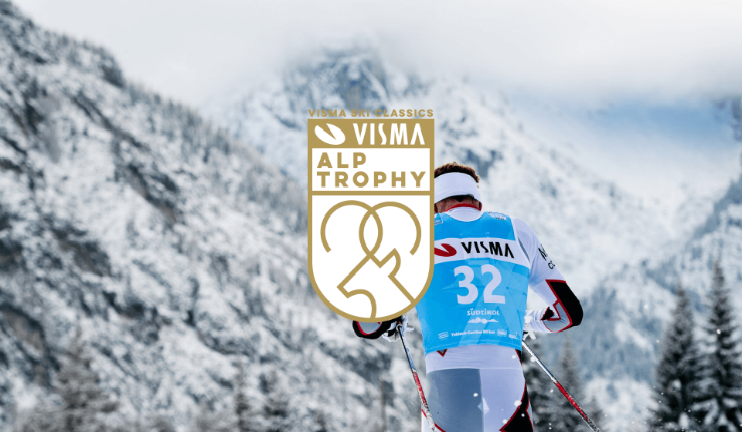 The Visma Ski Classics tour is well underway, and Kaiser Maxmillian Lauf Seefeld in Austria January 13th is the first race in the competition to win the prestigious Visma Alp Trophy.

Visma Ski Classics is a long distance ski championship tour with some of the world’s most prestigious and traditional ski events. News for this season is the Visma Alp Trophy, awarded to the overall winners of four events taking place in the Alps in January and the start of February.

An element of excitement

Øystein Moan, CEO of Visma, believes the competition will create more engagement around the first part of the ski tour:

– The Visma Alp Trophy adds an element of excitement by dividing the season in two, making it more engaging for both participants, commentators and the audience to follow.

Cross-country skiing on the rise

Cross-country skiing has increased in popularity over the last few years. Last season, the ratings for the televised events of Visma Ski Classics almost doubled in the Nordic countries.

– A large number of skiers from the Nordic countries travel to the Alps to compete in the long-distance races. The competition is a great way to showcase Visma and connect both participants and audience with our brand, said the CEO.