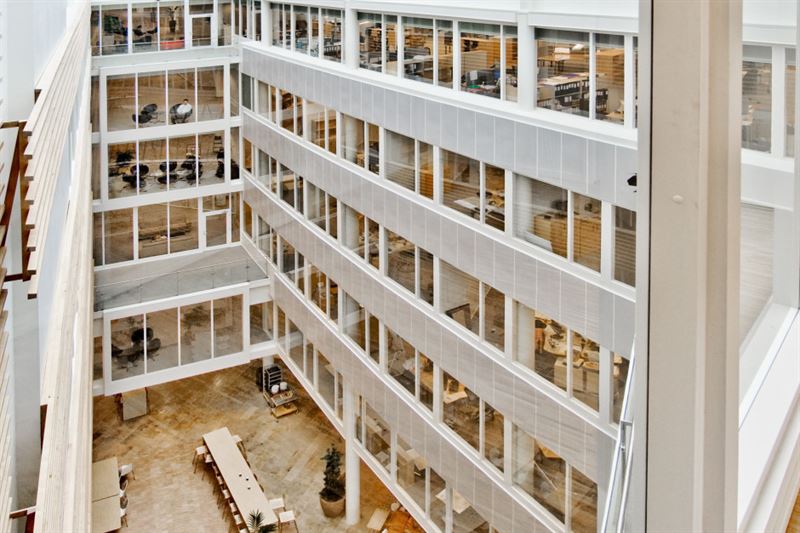 In a press release earlier today, Visma announced that its voluntary cash offer for all outstanding shares of House of Control, a Norwegian SaaS-company with shares admitted to trading on Euronext Growth Oslo, has been accepted by 97,8 percent of its shareholders.

Visma can now also announce that it has received a receipt of regulatory clearance for the acquisition of the shares by the Norwegian Competition Authority ("Konkurransetilsynet").

This means that two of the main conditions for the offer, a minimum acceptance level above 90 percent and regulatory approval, are now fulfilled.

Settlement of the offer will take place no later than 15 November 2022, and remains subject to several conditions, including that no material adverse change and no material breach of the transaction agreement by House of Control have occurred.

For more information, please see the stock exchange release from House of Control.