The goal was to create a continuum of documents and information transfer and to make interaction between school staff and children's parents easier.Read how the implementation of Wilma was successful in early childhood education! 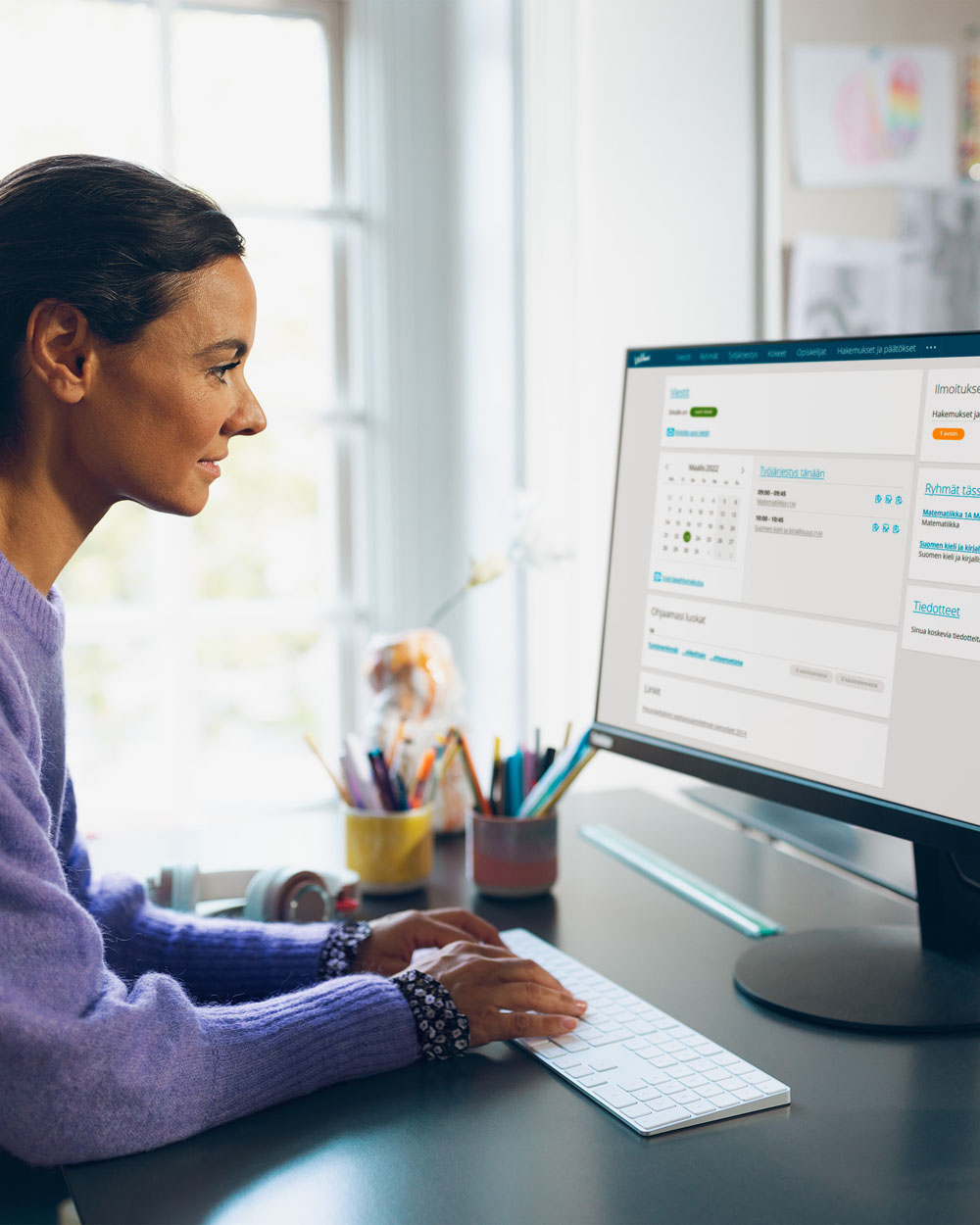 Terhi Elamaa, director of early childhood education in Toholampi municipality, has been happy with the use of Wilma:

- At Toholampi, we had to think about purchasing a new early childhood education program. The implementation of Wilma seemed like a natural choice, as it is already in use at the school.. The goal was to create a continuum of documents and information transfer and to make the interaction between parents and employees easier., says Terhi.

In the next phase of the change process, we implement early childhood education communication functions. In addition, children can log in and out via the mobile app.

Toholampi saves time and paper when early childhood education plans and other documents can be found electronically in Wilma. The advantage of the electronic system is maintaining the order of the documents and the fact that they are always available when needed..

- Documenting early childhood education plans works well through Wilma. It is good that the paper plans are gone and parents can read the plans whenever they want. It is easy to make additions to the plans, and the documents saved in Wilma also make administration easier. In addition, early childhood education teachers save their observations in Wilma, so they can be found in the same place., thanks Terhi

‍
Applying for early childhood education through Wilma is quite new in Toholampi, as electronic applications have only been used for a while. The process itself still requires a bit of clarification, but it has also received praise.

The good thing has definitely been that the parents have been able to fill out the electronic application form themselves, through which the information is automatically transferred to the system..

- When we make Wilma perfect for our municipality's needs, it will ease and clarify cooperation for both customers and employees., believes Elamaa

Learn about our
Public Sector customers