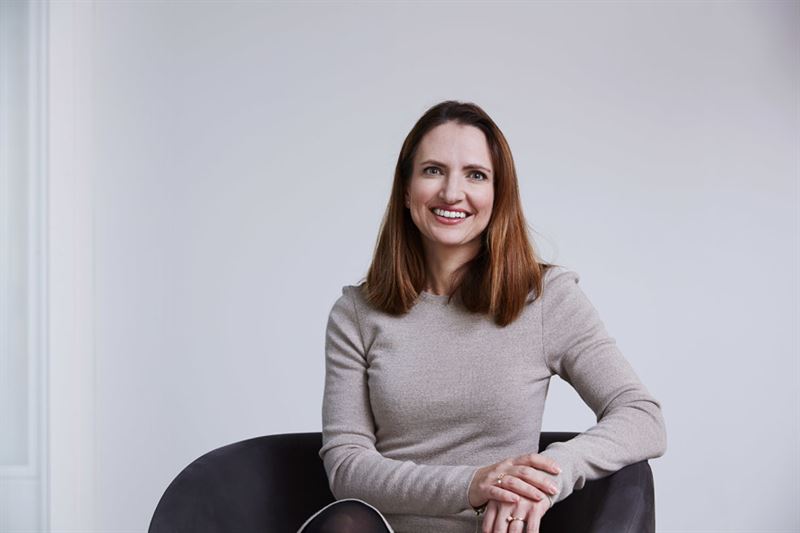 Øystein Moan announced earlier this year that he would step down as CEO in 2020. After a thorough evaluation process by Visma’s Board of Directors, Merete Hverven, who serves as Deputy CEO and Chief HR Officer today, has accepted to succeed Øystein Moan as Visma's new CEO. The official date for the transition will be March 31, 2020.

Øystein Moan has been CEO of Visma since 1997. Under his leadership, Visma has gone from being a company of 310 employees to becoming one of Europe’s leading software providers, with more than 10,000 employees and an expected revenue of €1.6 billion in 2019. Visma has grown through strategic acquisitions and is currently operating in the entire Nordic region, along with Benelux, Central and Eastern Europe, and Latin America.

Moan announced his decision to retire in 2020 from his position as the CEO of Visma, but he will continue his engagement as the Executive Chairman of the Board. His planned retirement has allowed the Board of Directors to conduct a thorough process to find his successor.

“I am humbled to be the future CEO of Visma. These are certainly large shoes to fill, considering both the historical achievements of the company and living up to Moan’s legacy. I am extremely motivated to take on the task together with all the great talents in Visma. I have high hopes for the future and I am confident that we will continue our success. It will require clear strategic direction, further professionalisation of the customer journey and a continued focus on acquiring favourable cloud-born companies to strengthen our European footprint, ” says Merete Hverven.

Hverven joined Visma in 2011 and has been an instrumental contributor to the positive development and strong growth Visma has experienced over the past years. She has been a part of the Top Management Group since 2012 both through her role as CHRO and later also Deputy CEO. Hverven has strengthened Visma’s position through recruiting, developing and retaining the right people. She has worked closely with mergers, acquisitions and restructuring, and strives for an engaged and diverse corporate culture.

With her direct leadership style and ability to execute, Merete has earned a reputation as an important role model both inside Visma and in the technology industry. She was among the top three finalists for the Oda Award Woman 2019, recognising influential women in technology.

“Visma has been an exciting journey for me since 1997. From rather humble beginnings, it has been great working with the team to develop the largest software company in Northern Europe. To execute the international expansion and to ensure continued growth, next year is the right time to hand-over to a new management team. I believe that Merete Hverven has the qualities needed to succeed in the next decade. Visma has meant a lot to me, and I look forward to contributing as the Chairman of the Board in the coming years. In the coming months, one of my main tasks will be to ensure a smooth hand-over to Merete,” says Øystein Moan.