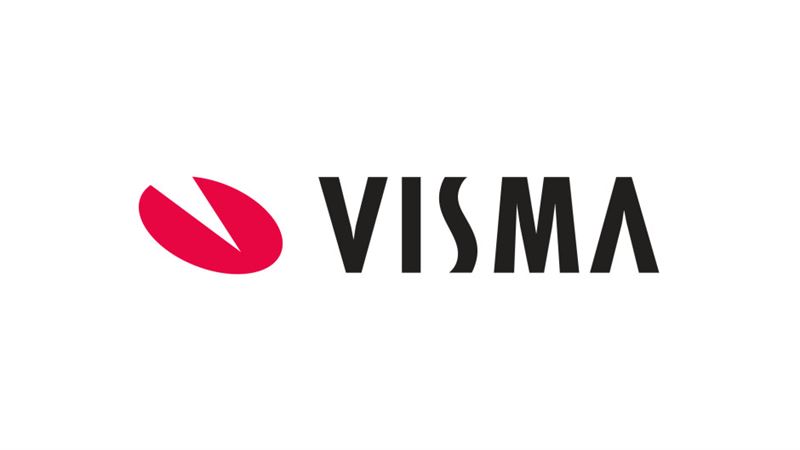 Last year, the overall prize money ahead of the season was EUR 200,000. This year, it increases to EUR 235,000. In addition to the seasonal prize money, a minimum of EUR 21,000 will be handed out as prize money at each event.

Vasaloppet has the highest amount of prize money with over EUR 50,000, awarding the winning male and female skier about EUR 10,000 each. The additional prize money gives Visma Ski Classics Pro Teams a total of EUR 475,000 to compete for this season.

The athletes will also compete for the brand new Visma Skier of the Day award, sponsored by Visma. The award will be handed out to the most offensive skiers in the events. The idea behind the award is to create more suspense in each race and award the skiers who dare to take a step forward and take charge, even if it might not lead them to victory.

– We believe the extra prize money will add excitement to the upcoming ski tour. Visma Skier of the Day rewards the hard work of athletes who usually wouldn’t get any distinction, and will contribute to creating even more positive experiences between our brand, the skiers and the teams, said Øystein Moan, CEO of Visma.

– I would like to thank our partners for making it possible for us to increase the seasonal prize money. We are introducing Visma Skier of the Day to enhance the excitement in the challenge. Last year we saw Petter Eliassen leading the pack for about 70 km of Vasaloppet, without winning the race. This year, a similar attempt will lead to accolade from the podium, said David Nilsson, CEO of Ski Classics.