What is a cyber security threat, and what different types of cyber attacks are the most commonly used? 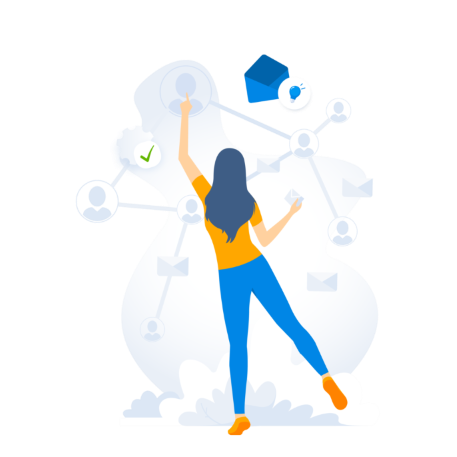 What are cyber security threats?

A cyber security threat is a malicious act to access, steal or damage data. Cyber attacks can come in a variety of forms that can be devastating to an individual, a business, and society as a whole, such as malware, data breaches, phishing attacks, and computer viruses.

Two of the most widespread types of cyber attacks are social engineering, also known as social manipulation, and financial cyber crime. Within these two main categories, you’ll find a range of different types of attacks that have the potential to damage an individual’s or an organisation's reputation or extort money from them in various ways.

“Cyber security risks pervade every organisation and aren’t always under IT’s direct control. Business leaders are forging ahead with their digital business initiatives, and those leaders are making technology-related risk choices every day. Increased cyber risk is real—but so are the data security solutions.”

What are the different types of cyber threats and attacks?

The most commonly used types of cyber attacks, however, include malicious code, manipulation techniques to trick users into providing confidential information, transferring money, and downloading harmful software, and the use of fake emails, text messages, and websites.

Social engineering is a manipulation technique that cyber criminals use to trick users into carrying out specific actions. This can be to transfer money, provide sensitive information, or download files that install malware on the computer.

The users are manipulated through voicemails, carefully designed emails, or text messages that exploit the human ability to be misled. There are many different types of social engineering fraud, including: 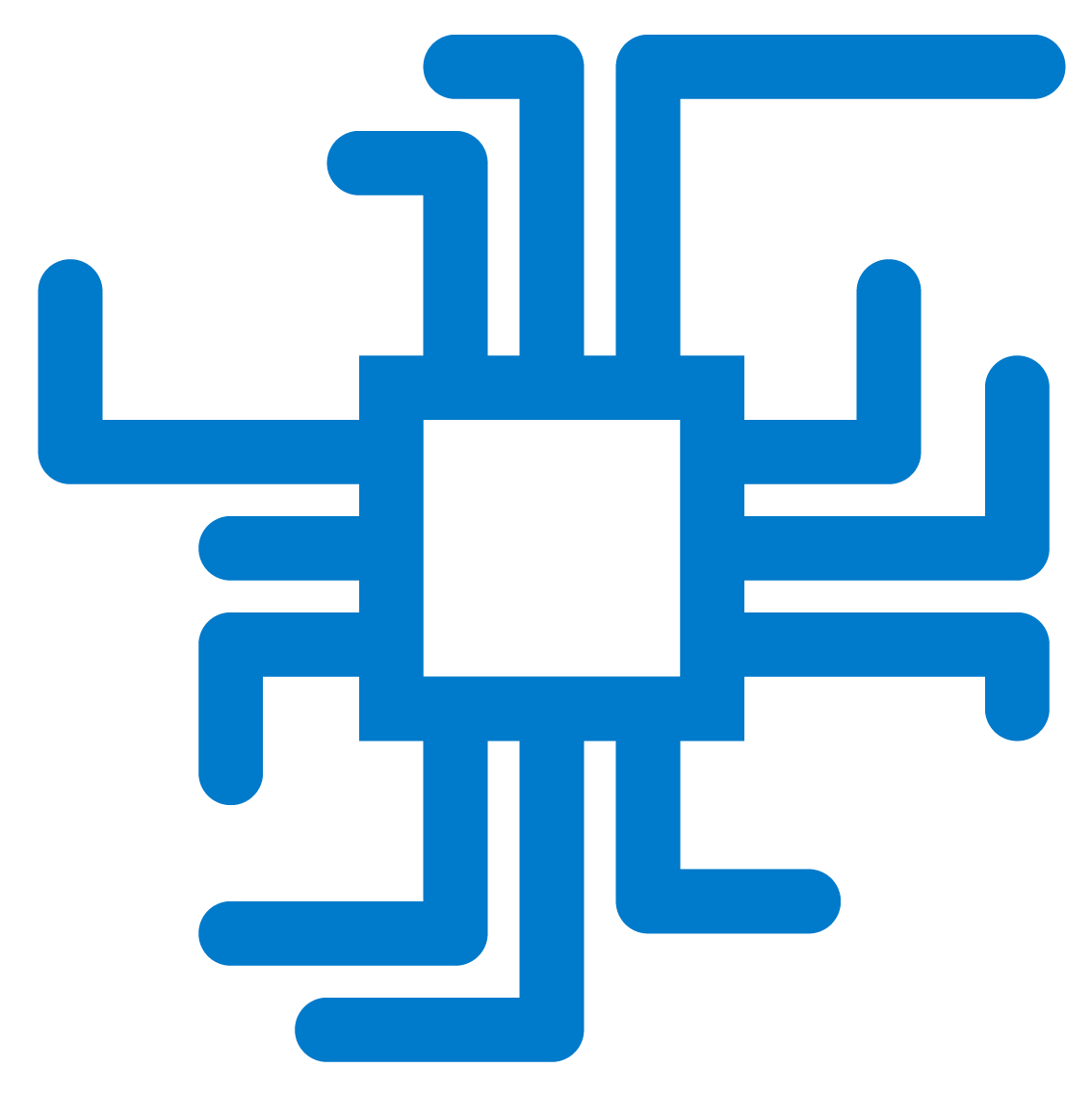 In a malware attack, the victim is tricked into downloading the malicious software through, for example, a fake email, fake website, or text messages—also known as phishing or smashing.

Mobile devices are just as vulnerable to malware attacks as computing hardware, and malware might be embedded in application downloads, text messages, phishing emails, and mobile websites.

Phishing is the most common type of cyber attack. Phishing is a manipulation technique that is used to steal information through fake emails, websites, and text messages. The attackers pretend to be someone they are not or a reputable source, and aim to steal sensitive information such as login information or credit card numbers.

The more sophisticated form of phishing is where the attacker takes time to get to know the victim to better impersonate someone the victim knows and trusts, which is known as spear phishing.

Phishing attacks might also be performed through phone calls and SMS (smishing) or through voice mails and phone calls pretending to be someone else and urging people to act quickly (vishing). 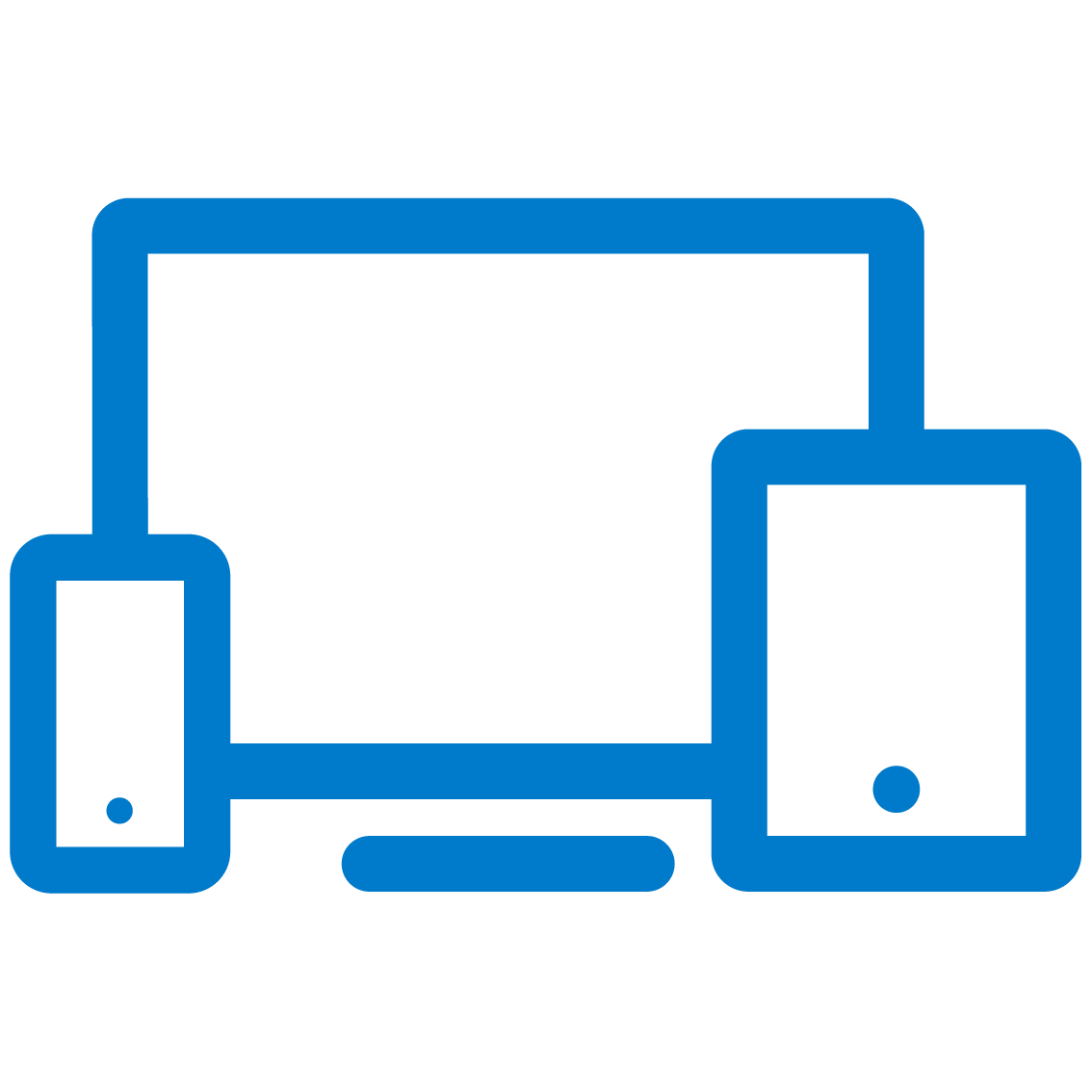 Ransomware is one type of malicious software that cyber criminals use to gain access to sensitive information within a system, encrypt the data so that the user can’t access it, and finally demand a financial payout in exchange for that data.

The attacker tricks the user into clicking on a link so that the ransomware software is downloaded. He or she then encrypts the information so that it can be opened by a mathematical key that only the attacker knows. The data only gets unlocked when the attacker has received the payment.

A data breach is a security incident or attack where a cyber criminal gets access to, steals, and uses private, confidential information. This can be theft of bank account or credit card numbers, passwords and email addresses, personal health information, and more.

What is also important to mention is that a data breach can be both intentional or accidental. However, some of the most common causes of data breaches are weak passwords, application vulnerabilities, malware, social engineering, physical attacks, improper configuration and user errors.

A Distributed Denial of Service Attack (DDoS) or Denial of Service attack is a malicious act where an attacker takes over many devices intending to overwhelm targeted online services or websites with more traffic than the network or server can handle.

This way, the service or website becomes unavailable and inoperable for the intended users—causing a “denial of service” for users of the targeted resource.

Trojan viruses are a type of malware that enters the target system or computer looking like something recognisable, such as a standard piece of software. Once inside the host system, it releases the malicious code. 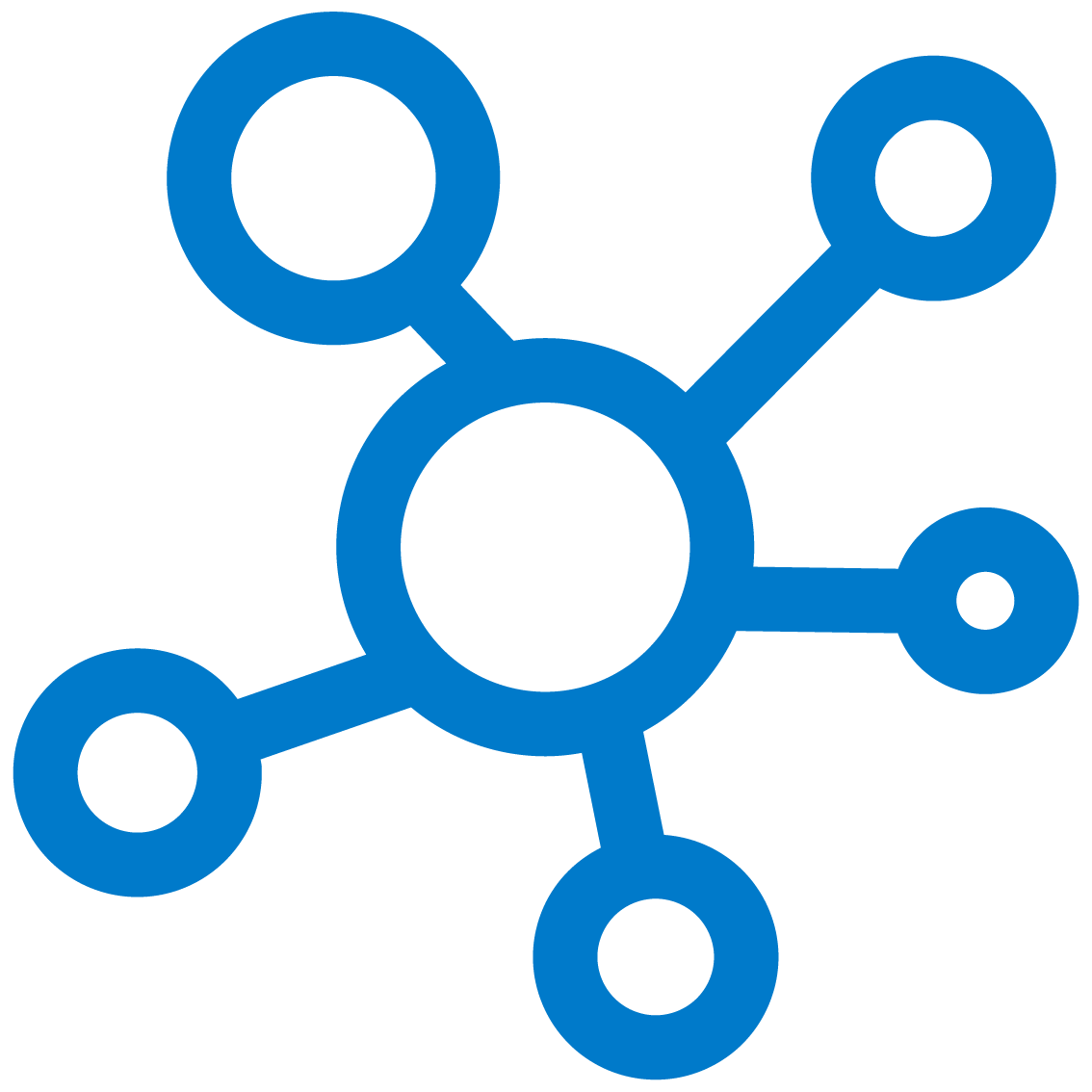 A supply chain attack is a type of cyber attack where the criminal attempts to damage an organisation by targeting and exploiting vulnerabilities in less secure elements of the organisation’s supply chain. This is also known as a value-chain or third-party attack.

A “Man-in-the-Middle” attack (MitM) is a malicious act where the attacker establishes a position between the sender and the recipient of electronic messages and intercepts them—also known as active eavesdropping. They might also change the messages in the transit, and impersonate one of the parties.

While this is happening, the sender and receiver believe that they are communicating directly with each other. This is a typical example of a cyber attack used in the military to confuse the enemy.

Cyber threats and vulnerabilities in 2021

As cyber attacks are becoming more sophisticated and advanced, cyber criminals are using artificial intelligence, cloud technology, and machine learning to make their malicious attacks more effective. Here are some of the top cyber security threats that organisations will face in 2021 and the coming years:

With more enterprises leveraging cloud technology to store data about employees, customers, and business operations, this becomes a tempting target for hackers. Tactics such as data breaches, malicious insider threats, DDoS, and exploitation of insecure APIs and interfaces are seen to be some of the top cloud security threats.

Artificial intelligence can be used to identify and stop cyber attacks—but it can also be used by hackers to perform sophisticated attacks through complex and adaptive malicious software.

AI fuzzing is one technique where cyber criminals can start, automate and accelerate so-called zero-day attacks: a software security flaw that is known to the vendor but who doesn’t have a patch to fix the flaw, meaning it can be exploited by cyber criminals.

This works because AI fuzzing integrates artificial intelligence with traditional fuzz testing techniques to create a tool that detects system vulnerabilities. Fuzz testing, also known as “fuzzing”, is an automated software testing technique that involves providing unexpected, invalid, or random data input to a computer program and then monitors the program to look for exceptions such as potential memory leaks, crashes, and so on.

Another type of AI-enhanced cyber threats is machine learning poisoning.

A smart contract is a contract, or agreement, between two people in the form of computer code. Smart contracts live in decentralised networks, and the transactions that happen in such a contract are processed by the blockchain. This means they can be sent automatically without a third party.

Smart contracts carry self-executing code which is intended to automatically execute, control, or document legally relevant actions and events that have been set in the contract terms.

Because it is still a quite new field, security researchers are still finding bugs in some of these codes, and these vulnerabilities make it quite easy for cyber criminals to hack into the contracts that typically handle business transactions.