What is social engineering and how to prevent such attacks?

Social engineering (social manipulation) is one of the most widespread cybersecurity attacks. But what is it and how can your business, or even you as an employee, prevent such attacks from succeeding–or prevent them from happening altogether? 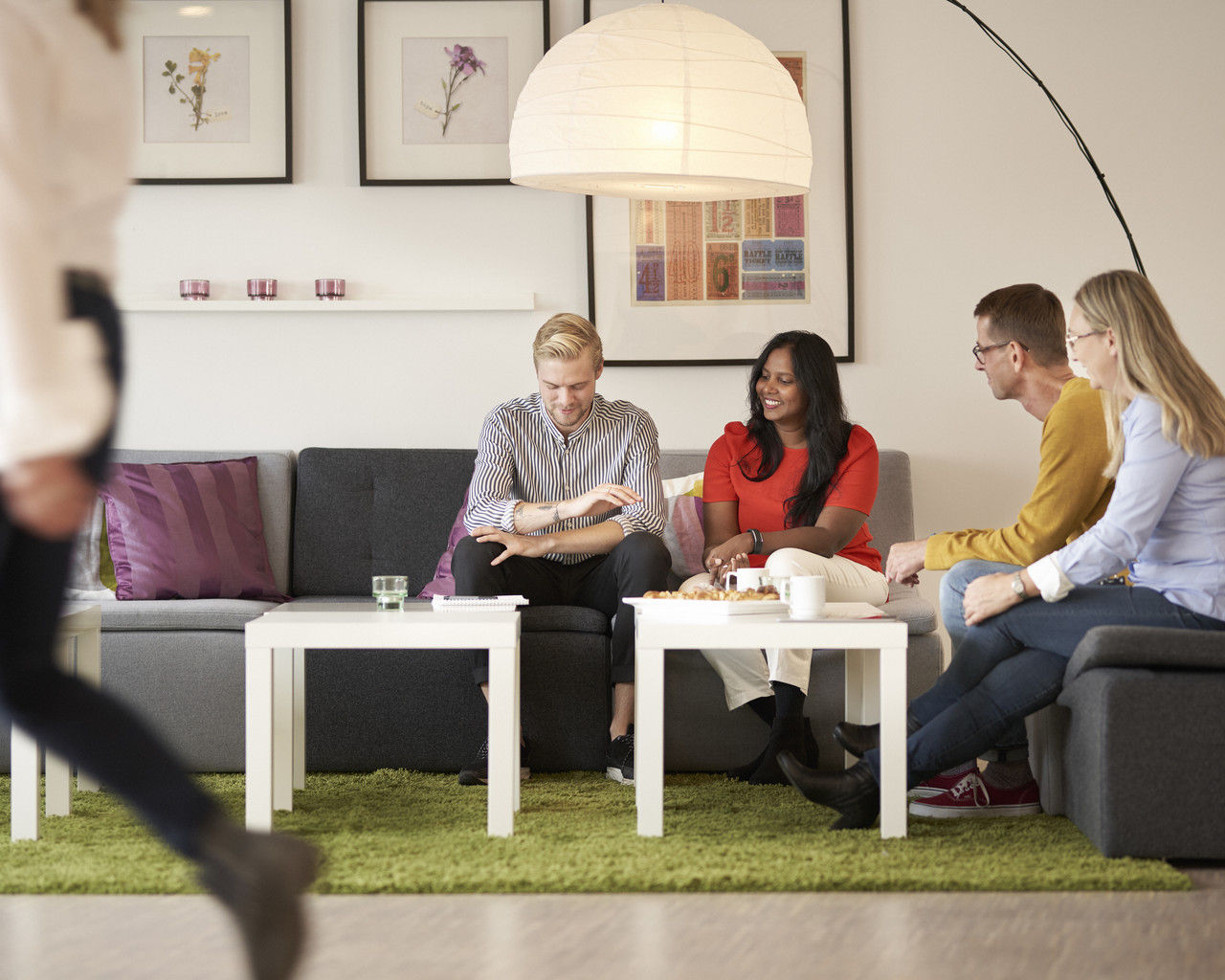 What is social engineering (social manipulation)?

Easily explained, social engineering, or social manipulation, is a manipulation technique where cybercriminals exploit human minds and the human instinct of trust in order to obtain private information, login access, or valuables.

In such scams, cybercriminals manipulate the user’s behavior through carefully designed emails, voicemails, or text messages convincing the user to do carry out actions such as transferring money, provide confidential information, and downloading files that install malware on the company network.

Summed up, these social engineering techniques all have one thing in common: the human element and human’s ability to being misled.

There are many types of social engineering frauds. For example, phishing attacks where victims are tricked into providing confidential information, vishing attacks where a voice mail or phone call convinces victims to act on fake instructions or physical tailgating that rely on trust to gain entry into the premises. Chief Information Security Officer in Visma, Ole William Ingelsson, explains:

“Very often we see these social engineering attacks have an element of urgency in them, like a bank transaction that needs to be completed within a very short deadline and thereby trying to limit victims’ ability to think clearly.”

Here are some of the most common social engineering methods:

How can your business, or you as an employee, prevent social engineering attacks?

As a company, it is important to focus on changing behavior by raising awareness of such cyber attacks. With the right knowledge about how they can be scammed by a social engineering attack, employees will be more vigilant and on guard when receiving suspicious emails, calls, or events–and they will also know how to act accordingly.

So, when it comes to social manipulation: What should you as an employee be careful about?

As an employee, do not click on suspicious links, and always verify the sender’s identity if you receive emails or phone calls. For phone calls, call back to the person they pretend to be if you’re in doubt (that is, make a phone call to the person that tried to reach you to identify that this person in fact called you rather than simply calling back the same number).

Emails are never too urgent for double-checking, and if in doubt, ask your colleagues or manager for a second opinion. In addition, always be careful who you let into the office building. Try to avoid holding the door up for a stranger, especially if the stranger does not carry a badge that verifies his or her relationship to the workplace.

Also read: IT security: – Many businesses forget the most important thing.

What should you do if you become a victim of a social engineering attack?

Do not feel ashamed, remember that it can happen to everyone. Also, do not keep it to yourself but rather contact your security team directly as soon as possible and give them as many details of the attack or scam as possible.

Want to learn more about cybersecurity? Read other blog articles about the topic here or visit our Trust Centre.

Read more about security on our blog